An Engineering Survey in Underberg 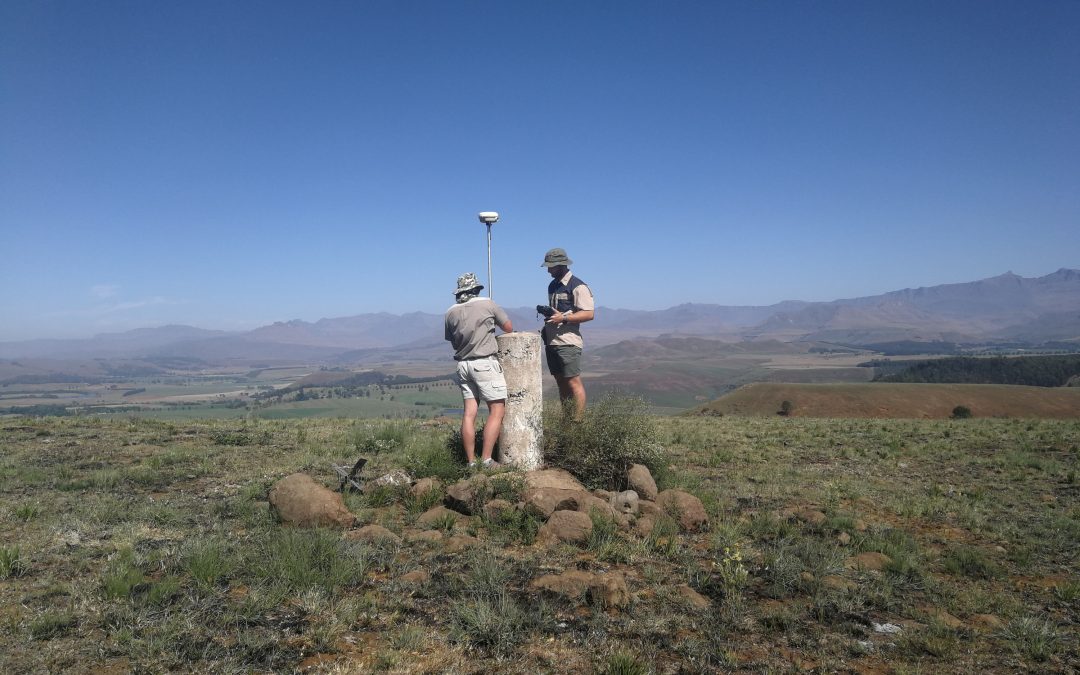 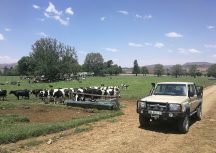 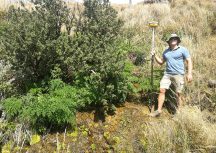 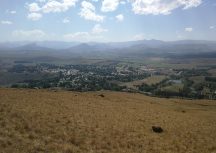 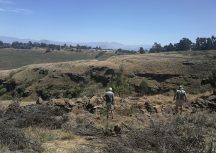 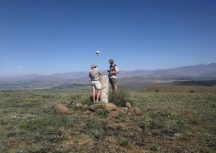 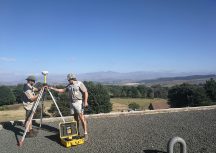 Land surveying is a diverse occupation and therefore surveyors need to excel in a variety of fields and poses a diverse set of skills and personal attributes. Not only do they need to be hard as nails when it comes to surveying in harsh conditions and difficult terrains, they also need to be proficient in math and enjoy spending a lot of time in front of the computer interpreting and processing topographical data.

Any land surveyor will testify that each survey project has its own unique set of challenges and no two days are alike. Although this is part of the charm of the trade, it is also the reason why land surveyors regularly find themselves in testing situations.

One of the G2 Surveys and Mapping’s teams spent a few days in Kwa-Zulu Natal conducting an engineering survey of the main pipeline in the small town of Underberg. G2 Surveys and Mapping was appointed to conduct a topographical survey by Zilmile Consulting Engineers which were contracted by the local municipality as the design and engineering consultants on the project.

This enchanting little town is situated in the foothills of the southern Drakensberg mountain range and is surrounded by dairy and cattle farms. The landscape was beautiful, but hot and exceptionally dry for this time of year and although the survey was filled with thorny hikes and sweltering days we count ourselves lucky that our profession takes us to hidden gems like Underberg, which we probably would never have visited otherwise.

The survey consisted of a topographical survey of the rising main pipeline in Underberg. The starting point for the route was at the Underberg Pump station & Reservoir. The Reservoir site was located near the edge of the Umzimkhulu River. The pipe crossed the river up the mountain to the Underberg Water Treatment Works which was also the end of the route. The total length of the pipe was roughly 1.5km long.

All features such as drainpipes, manholes, stormwater catch pits, telephone and electric poles, buildings, driveways, fences, etc were to be indicated on the survey drawings. Contours on the Earth’s surface and positions of the existing pipeline were also required to be measured.

This was done by conducting a topographical survey using a Base Station and GPS followed by an aerial survey.